There are several advantages that working with PRS will bring you:

We keep our range of services and programmes simple. We offer personalised and tailored programmes and we can provide these flexibility both to you as an organisation and to your employees. There are also five other features of our programmes.

1. Our programmes are straight-forward.
2. Our service is flexible.
3. We provide generous time frames for completing programmes.
4. We offer increasing levels of support.
5. We provide an opportunity to add further services.

What are the benefits?

We believe that you will see benefits at three levels – to the organisation, to HR and to your employees.

Our style and approach

PRS is wholly flexible and individual in our approach to outplacement. We create a structure around the individual to meet their very unique requirements whilst avoiding a sense of “processes”. PRS has quickly established a reputation in the London and the South East and is expanding this to other areas in the UK. We have become acknowledged as a niche player able to advise organisations on the best way to support their people who are going through career transition.

PRS works with people in a way that best suits them and their organisation. We offer one-to-one coaching, group workshops, a remote telephone and online support or a combined approach. 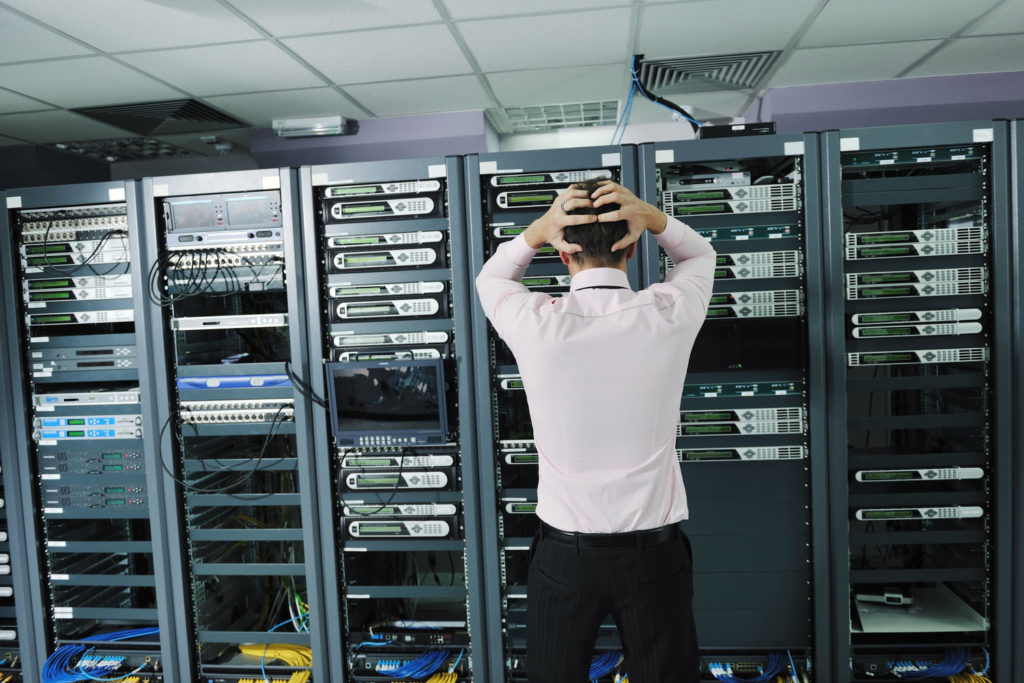 If you want to understand People Risk, take a look at the recent case of British Airways’ £150,000,000 system failure. People Risk is the potential cost and harm that can befall a business when its people make poor decisions. It’s not always obvious how the actions of individuals within a company affect the business as a whole. However, every so often, an example like BA comes along which makes People Risk starkly clear.

The £150m outage is believed to be the result of a single operator’s error. The event is classed as a system failure and, indeed, the IT system did fail. We underestimate systems. It is easy to blame unfortunate events on faulty systems, malfunctioning technology or flawed processes. However, what causes systems to fail? Quite often the root cause is people – in BA’s case, a person.

Security experts maintain that the human element is always the weakest link in the systems they design. High level data security and encryption is most easily undermined by the executive who leaves their laptop on the train or who sets their password to ‘123456789’ or ‘password01’. The BA IT system had its own backup to switch to in case of failure. A likely cause posited for the total shutdown is that someone manually interrupted this automatic switchover sequence, flooding the servers with double the normal voltage.

The BA story is an extreme example. Flights grounded worldwide and thousands of stranded passengers are big news stories. Such large scale errors may not be common, but they do bring questions about People Risk to the fore. How many smaller, unreported People Risk events are taking place on a daily basis? What preventable costs are businesses unknowingly incurring from individual errors and decisions? What is the level of People Risk within your own business?

People may often be the weakest link but that does not mean that they’re inherently flawed. People need to be invested in to the same extent as systems they operate or are a part of. BA had invested in Uninterruptible Power Supplies which have the capability to maintain the current after a mains failure with battery power whilst backup generators automatically spool up and take over. What was potentially missing was an engineer with the competence and confidence to know this, to remain calm and not to manually intervene during the spooling up period.

Reducing your People Risk involves making the most out of your people. People don’t have a backup setting that can spool up in the event of a failure; they need to get things right in the moment. Training, development or coaching your people enables them to make the right decisions at the right time and ensures that your business is as cost effective as possible. As the systems around people grow ever more complex and the stakes of failure rise, reducing your People Risk is more important than ever.

Or, take a look at our HR Healthcheck:
You probably already make a substantial investment in your people. The People Risk Solutions HR Healthcheck has been designed to help you protect that investment and give you a fixed cost, highly professional, rigorous and independent overview of your people risks. Read more here…